The Memory Effect occurs when rechargeable batteries aren’t discharged fully between charge cycles. The result is a reduced capacity of use per charge. It most commonly occurs in Nickel Cadmium (NiCD) and Nickel-Metal Hydride (NiMH) batteries.

Studies show that successive cycles of incomplete charging and discharging causes small memory effects that eventually build up, causing the battery to hold significantly less charge. This causes an error in the estimation of the charged state of the battery. While the issue was a common problem some years back, these days it isn’t as much of a headache thanks to recent improvements in battery design and charging technology.

The below video helps to explain the memory effect....

What Causes The Memory Effect?

With time, the crystals become larger as is the tendency for metals in high-energy regions. The resultant effect is that the cadmium hardens and fails to dissolve in high charge currents leading to higher internal resistance.

Memory effect also occurs whenever you overcharge a battery that is near the end of its operational life. The reason being their voltage is low and so no amount of charging will resolve the issue unless you replace it. Similarly, any old and depleted battery that has sat for too long will manifest this problem.

This feeds into ‘Voltage Depression’ which is a cause of the memory effect. Voltage depression refers specifically to the incorrect charging of a battery, which over time will reduce the batteries life. Voltage depression isn’t necessarily permanent and can often be corrected via battery reconditioning.

What Kind of Batteries Does It Affect?

The Memory Effect is occurs mainly in NiCd batteries. It is sometimes found in NiMh batteries and it can be seen in Lithium-ion batteries. 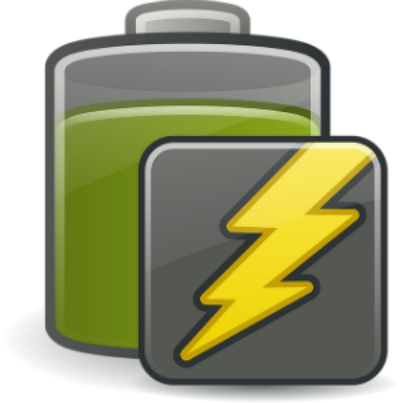 How Can It Be Avoided?

Anyone who uses rechargeable batteries knows the frustration of an under performing battery. The best way to deal with the memory effect is to avoid the formation of crystals on battery cells.

It’s advisable that you get a good charger for your batteries. We recommend that you buy a charger with micro-controller chips or a conditioner that will cycle your batteries. You should also avoid using NiCd chargers with NiMH batteries.

Don’t discharge them to absolute zero as it can damage the battery. If your battery is struggling, you may be able recondition it. Studies show that deep discharges can recover up to 70% of the initial cell capacity.

As much as the memory effect is a concern for battery users, it should not stand in the way of using rechargeable batteries such as Lithium-ion, NiCd and NiMH.

You can effectively manage the issue by charging your batteries and discharging them fully from time to time. Using the correct charger and storing your battery properly will also go a long way to keep the issue at bay.

Powered by WordPress  |  Rethink by InkThemes.